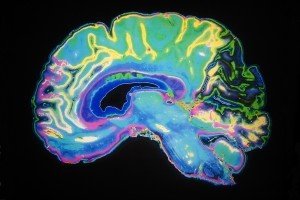 When babies are born all parts of their brain are present but are waiting to be connected.  In order for their brain to function efficiently they need to grow nerve fibers into efficient neuropathways through repetitive movements.  The spontaneous rhythmic movements of a baby are fundamental for the maturing process of the brain.

These movements develop in a specific order according to an inborn program of infant reflexes and developmental movement patterns.  If the baby gets insufficient stimulation from their senses the interconnectedness of key brain areas (basal ganglia, limbic system and neocortex) can be obstructed causing problems with attention and concentration in addition to other developmental problems.  This may obstruct the maturational process and the integration of infant reflexes causing gross and fine motor problems.  Insufficient maturing of the basal ganglia may cause difficulties in regulating the level of activity causing hyperactivity which is often referred to as ADHD.

Rhythmic Movements are a precursor to Brain Gym movements because developmentally they set up more effective neuropathways which help to integrate the primitive reflexes.  When the primitive reflexes are integrated, the brain can connect more efficiently for movement and learning.  In the last several years I have enjoyed learning from Liz Jones Twomey, International Rhythmic Movement instructor more about these significant movement patterns which set up children and teens for success in school and life. 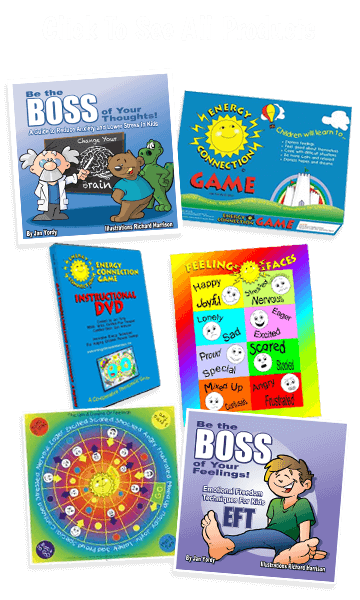